I recently had the opportunity to go duck/goose hunting with my cousin Mike, who has been doing this his whole life.  We have been talking about doing this for years, and I somehow had never been hunting despite our families being close.  So, when the opportunity arose, I jumped on it!

Mike’s duck club is north of Williams, CA, which is about an hour and a half from my house. This meant getting up at 4am to get out the door and to the club by 6:15.  When I arrived, Mike was not there yet – it was completely pitch black with only the stars for light.  When Mike arrived, I was happy to see he had brought his son Jack and his duck dog Blaze!

We pulled the trucks onto the dirt road that led to the rice fields, parked, and began getting our gear together. (click below to continue..) 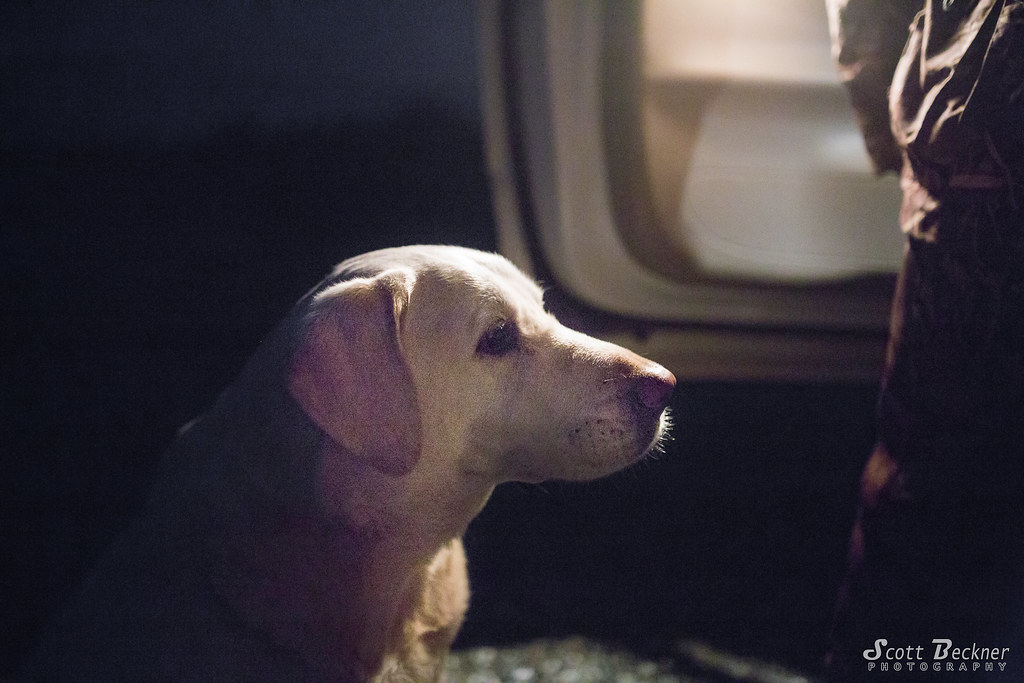 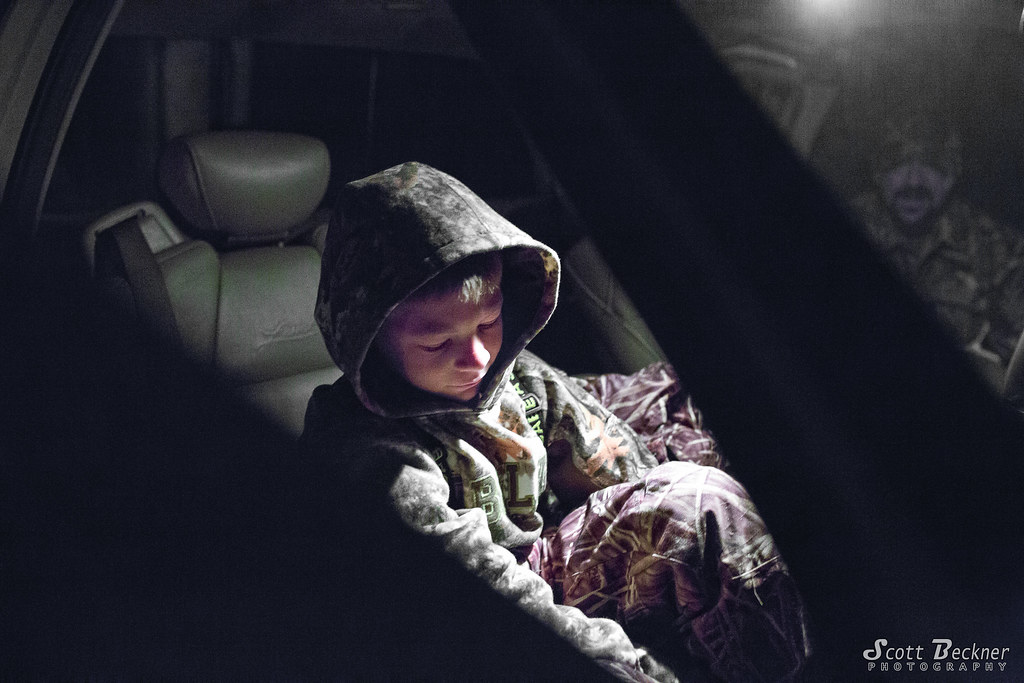 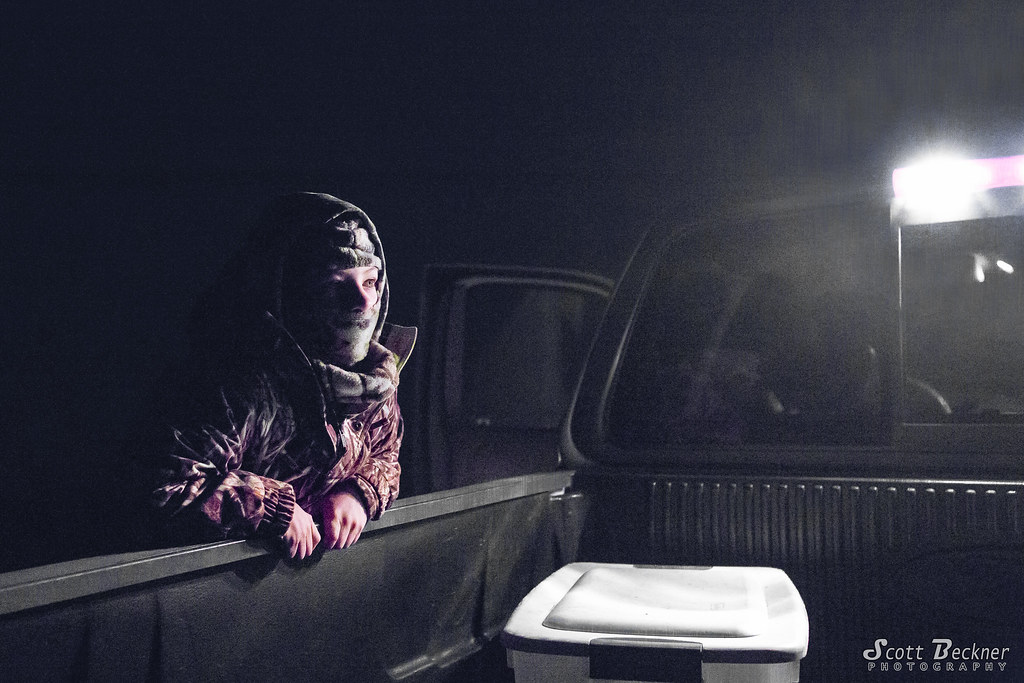 The duck blind (where you hide from the birds) was about a half mile down a muddy dirt road.  The blind itself is a large custom steel bunker that Mike and his dad buried in the ground on the edge of one of the rice fields (photo below). 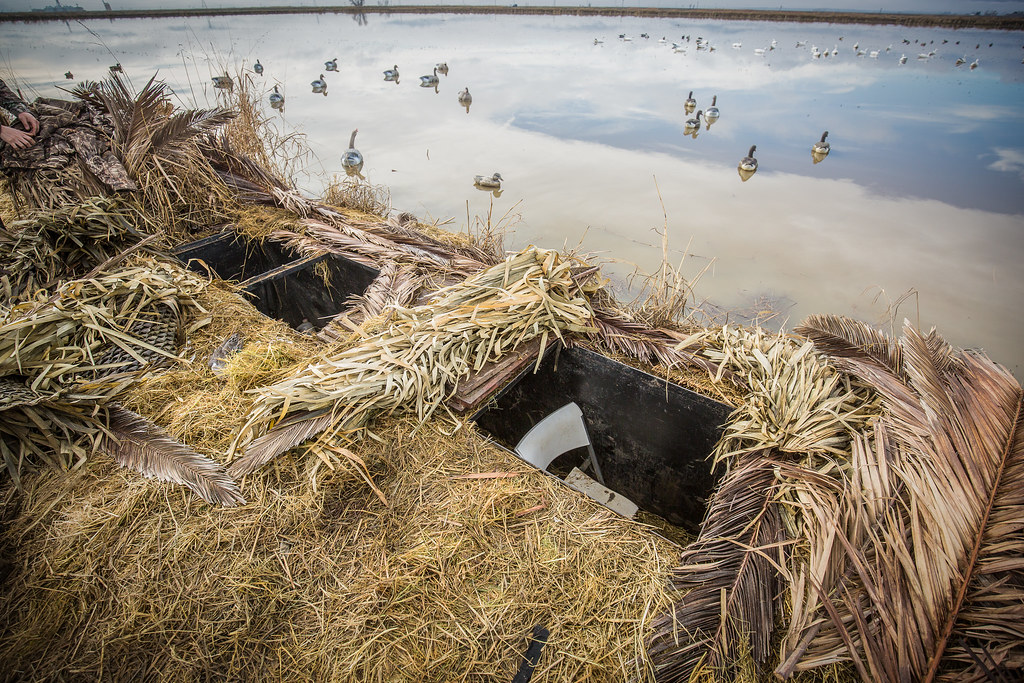 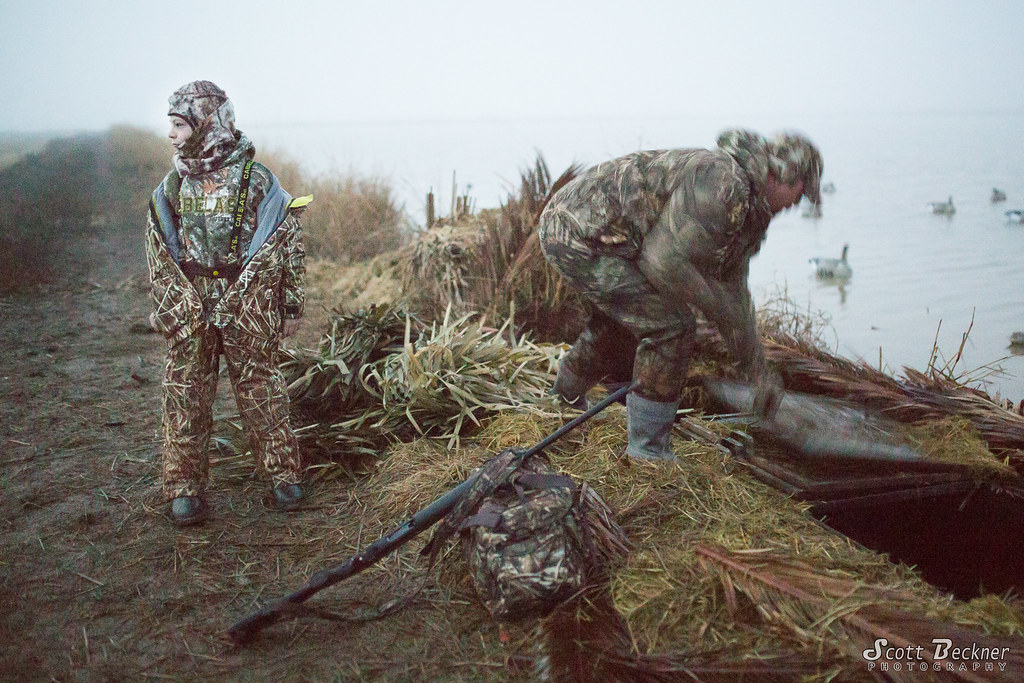 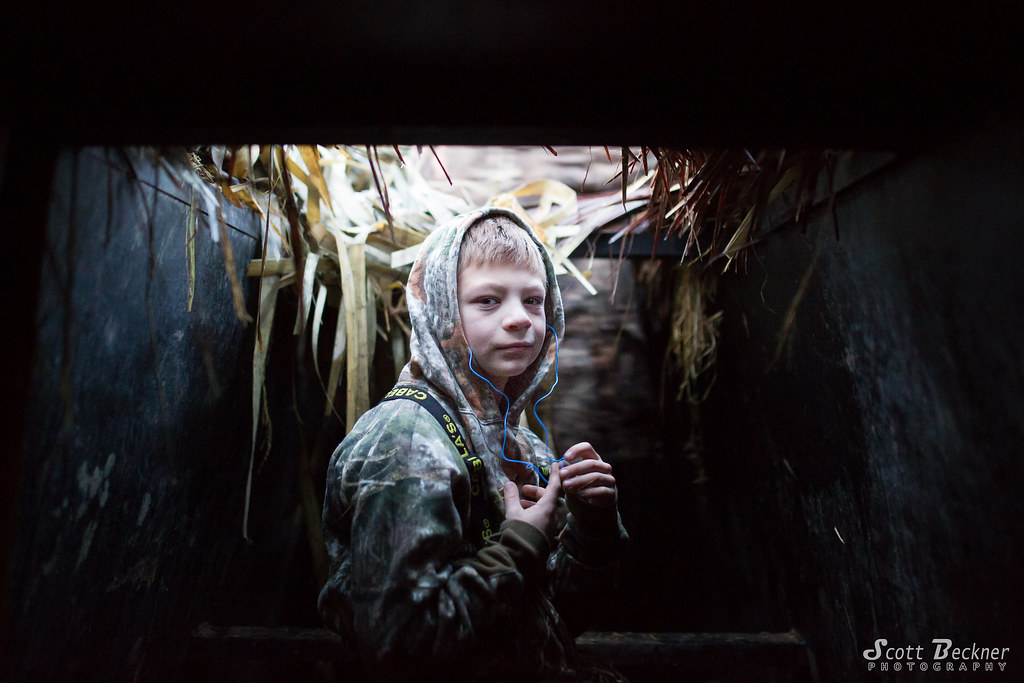 At this point is sunrise and the waiting game.  A heavy fog rolled in, and we could hear geese and ducks flying all around us, but no sign of any life.  Mike has a variety of duck and goose calls that he uses depending on what birds he was hearing – it was obvious that the ducks were reacting to his calls and actually responding, but were not taking the bait. 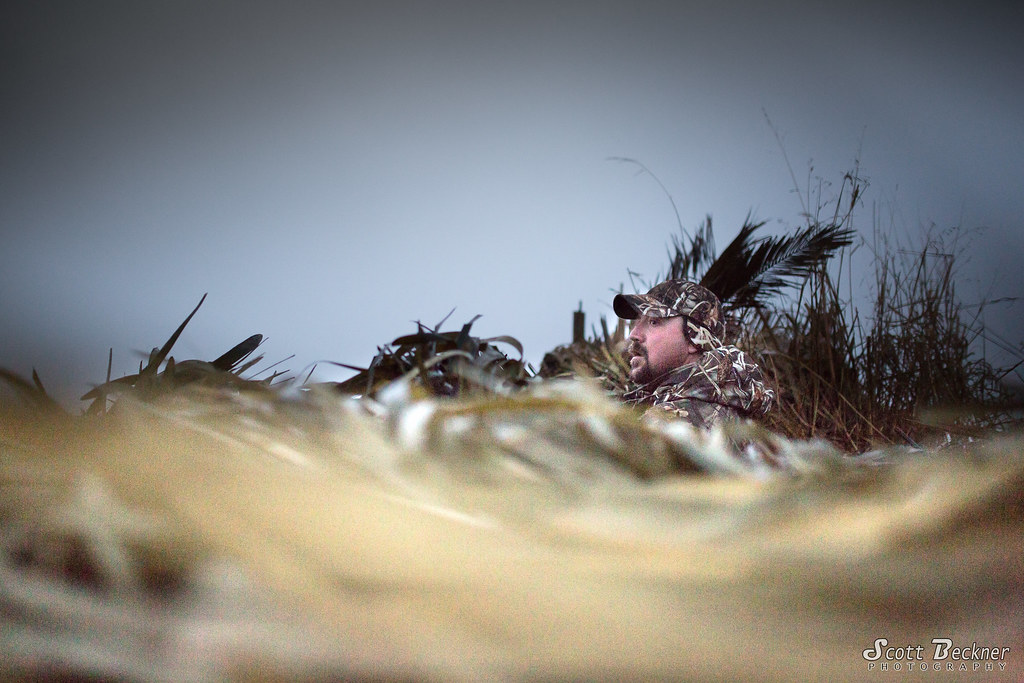 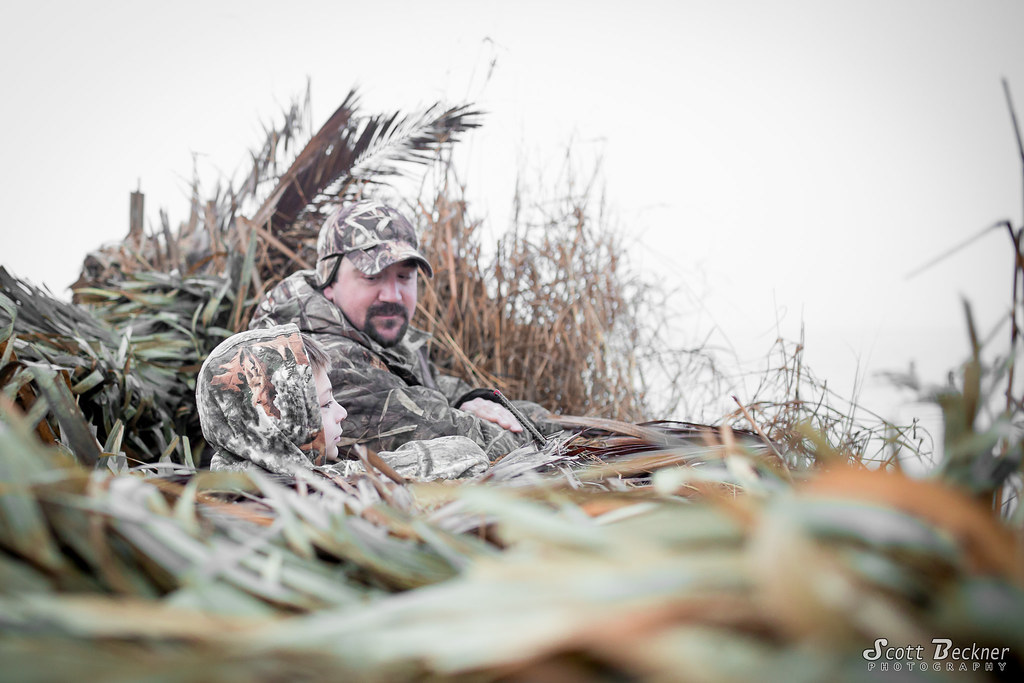 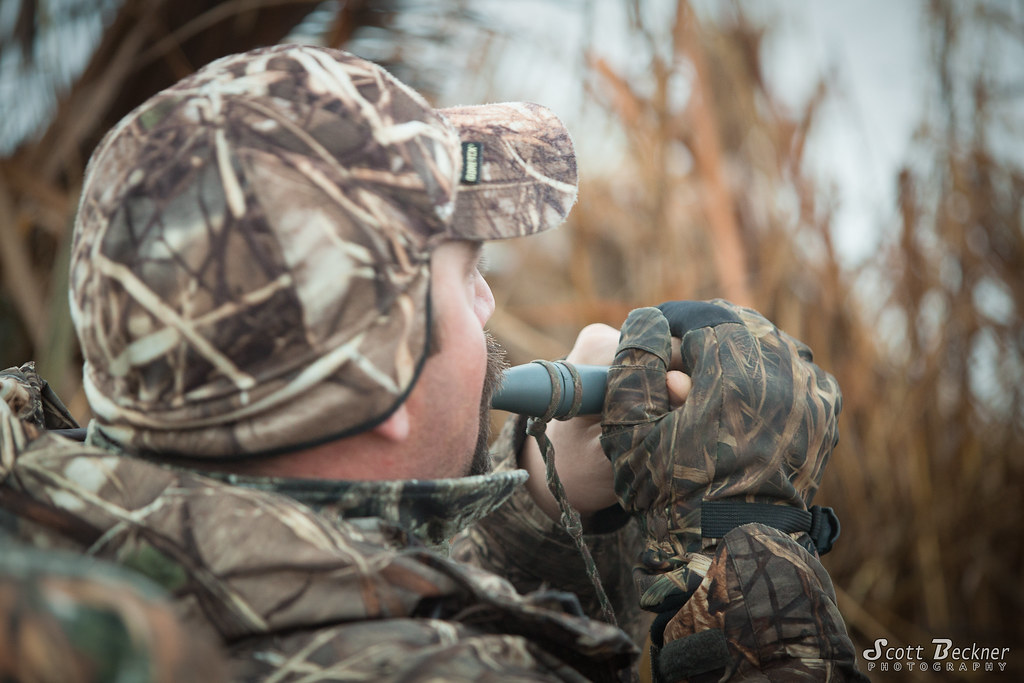 In addition to the bird calls, there are also “decoys” all around the bunker. On one side of the bunker are floating decoys in the flooded rice field, and on the other side are standing decoys.

At this point, we started seeing birds briefly flying swiftly in and out of the fog bank, and start to get closer and closer. I was really surprised by the fact that Mike hadn’t even reached for his shotgun yet; I learned that the birds have to be flying quite close for a shotgun to be effective (literally within 20-30 yards). 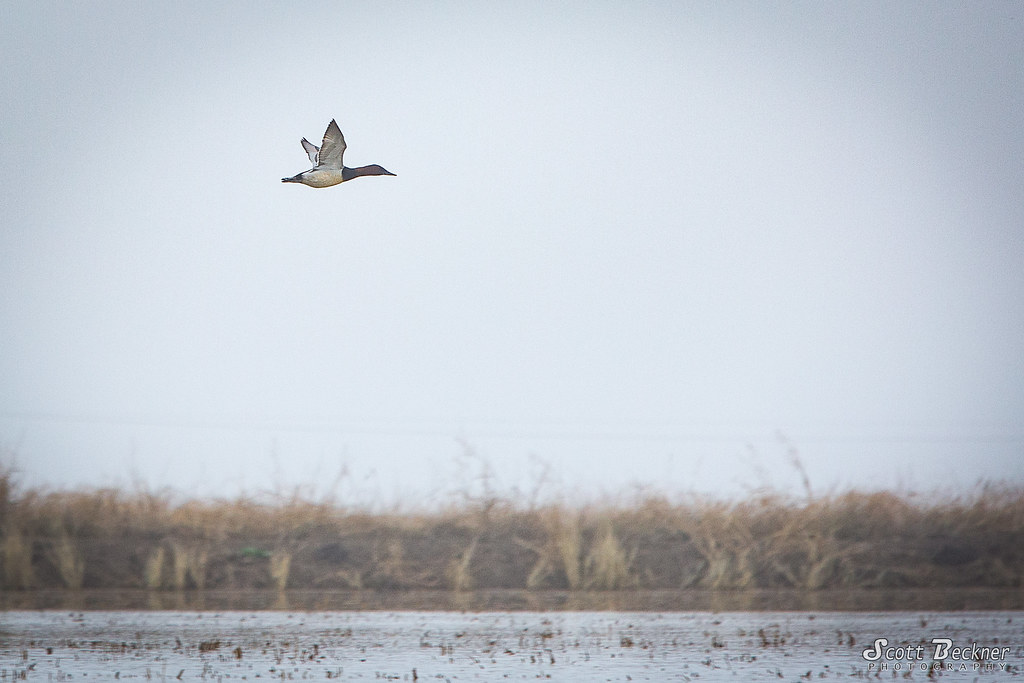 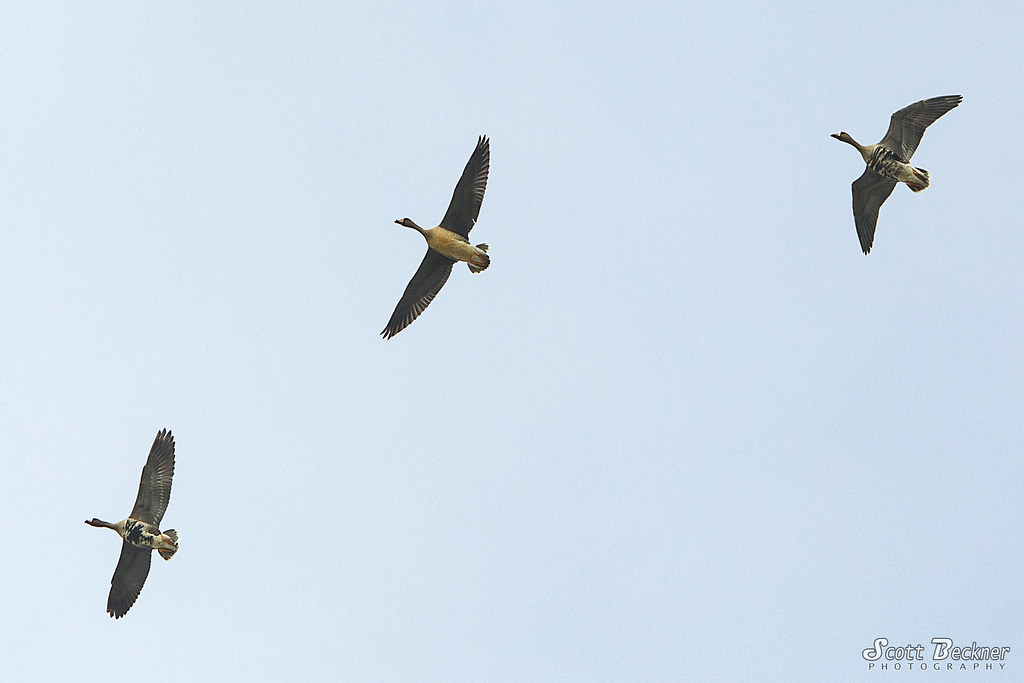 Then suddenly, before I could even think of bringing up my camera, it happened. A Green-Winged Teal was coming directly towards us down the levee, and Mike fired one shot into the air and the bird came down like a rock.  Blaze briskly emerged from his blind, calmly walked out into the field, and “retrieved” the duck. 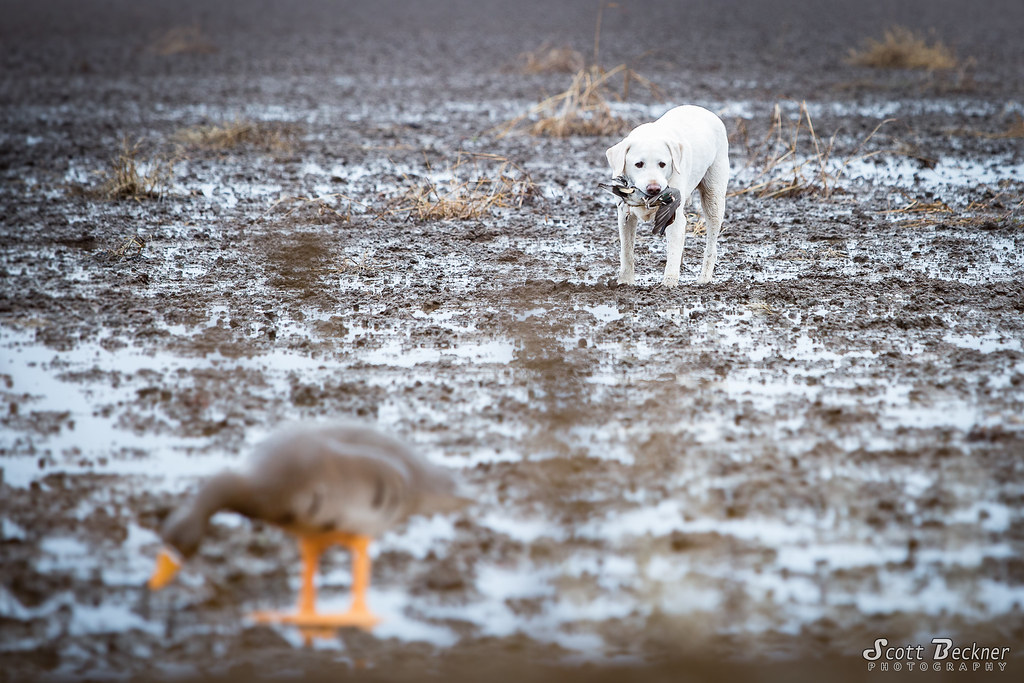 At this point I should describe blaze – he is an 11-year old Lab who has been hunting his whole life as well, and is slowing down in his old age – even so, it was clear to me he was in his ideal environment, and absolutely lives for bird hunting with Mike. This was probably my most memorable moment – seeing this beautiful dog do the job that hundreds of years of breeding has prepared him for.

Jack jumped out and got the bird from Blaze – direct hit in the head and body, dead before he even started falling from the sky. 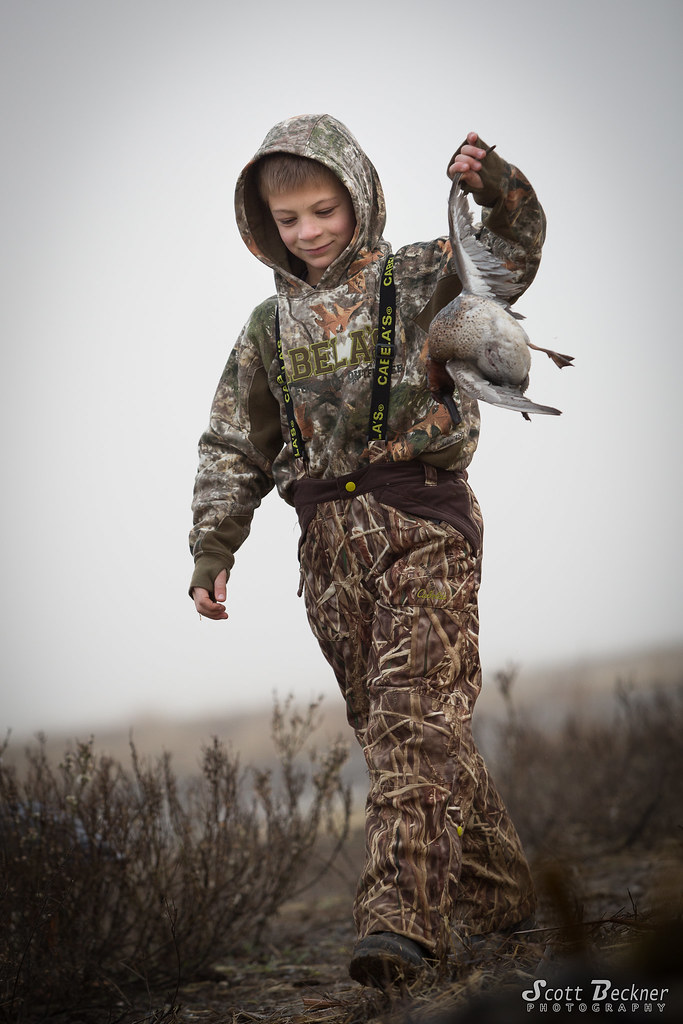 In the end, the combination of fog and no wind led to only 1 kill, but it was a memorable experience and I hope to go out again sometime soon! Here are some more highlights: 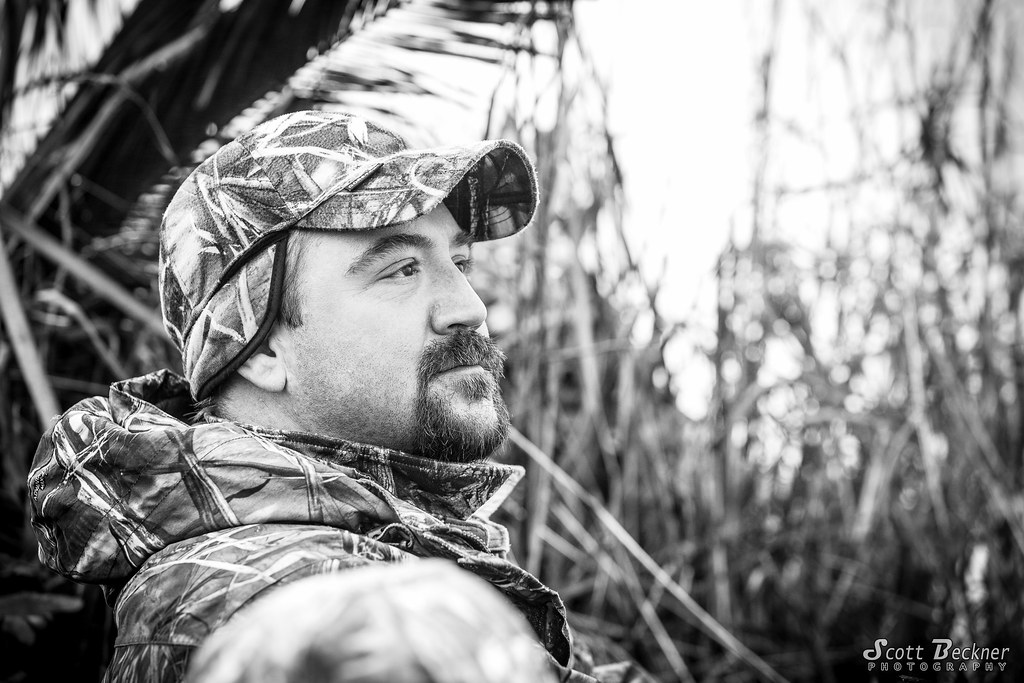 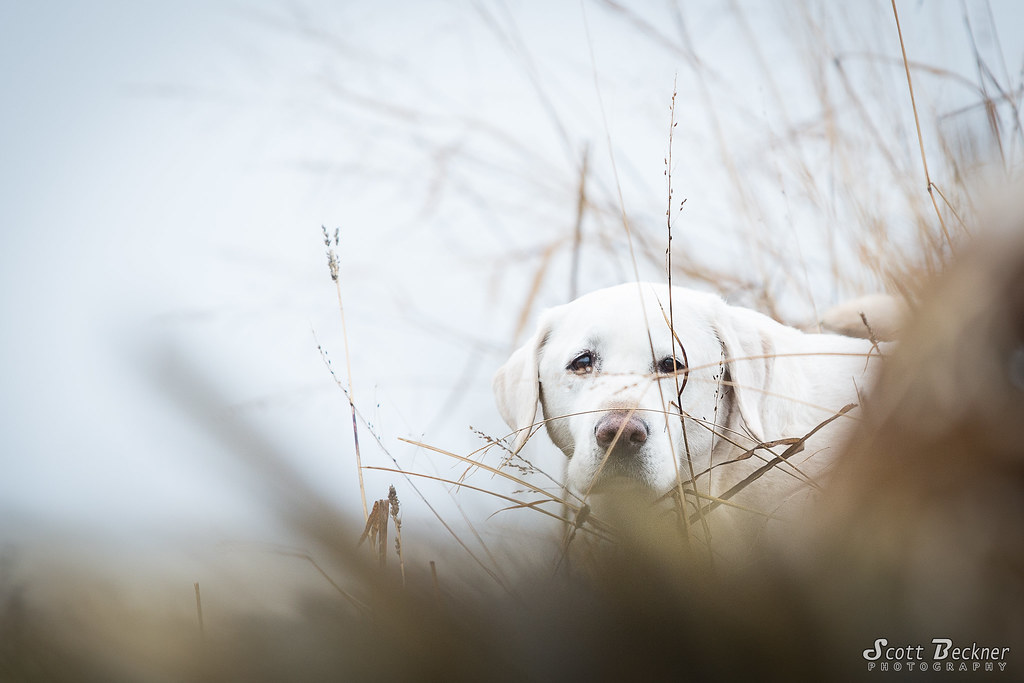 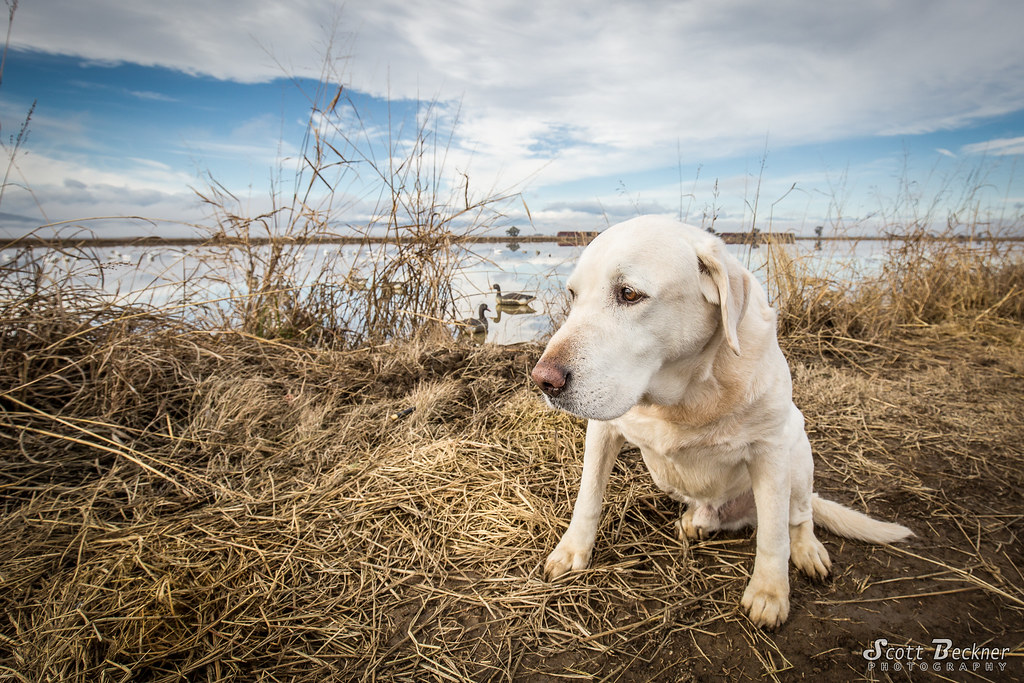 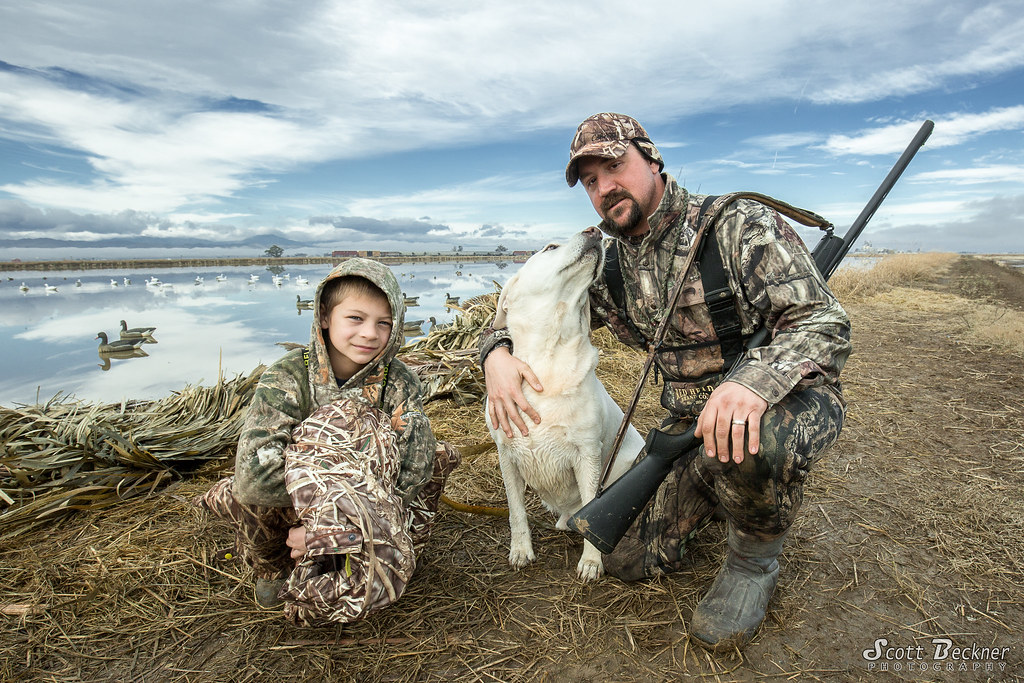 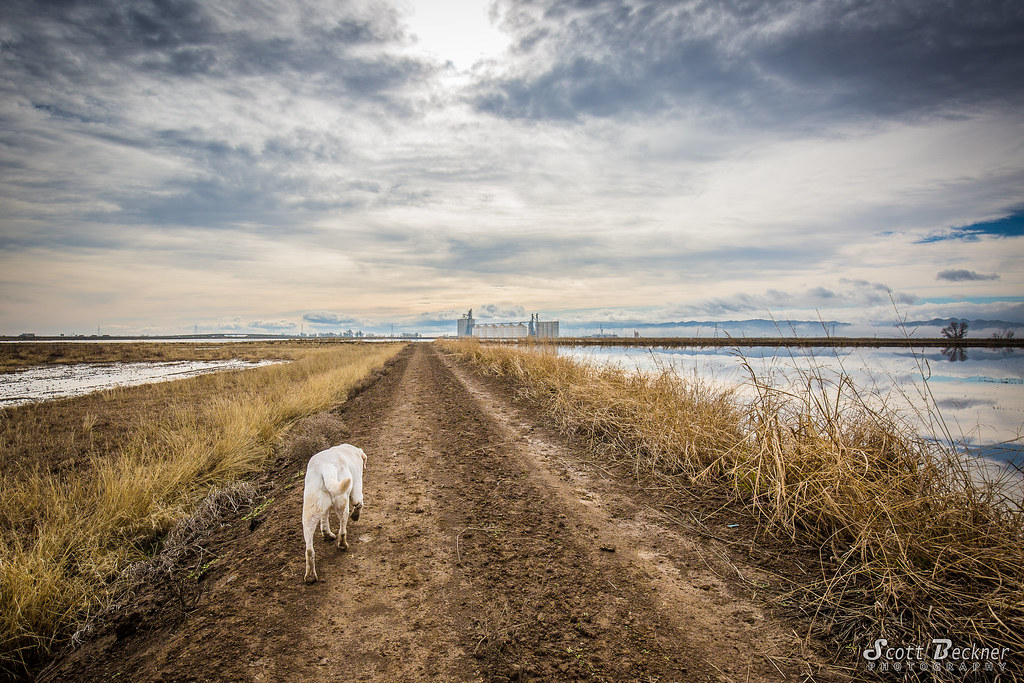 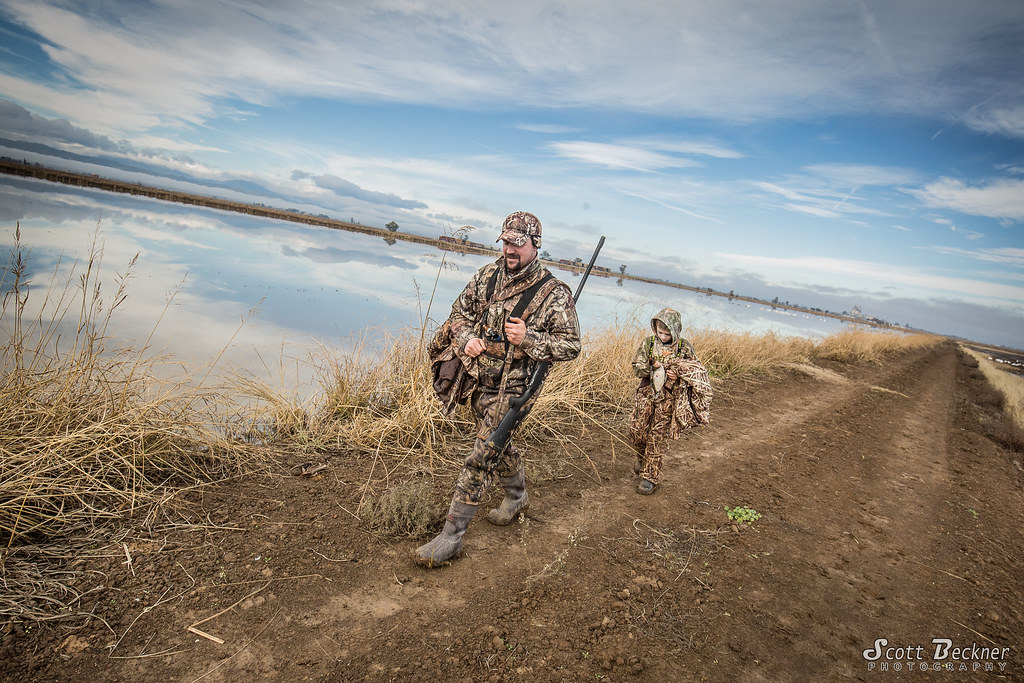 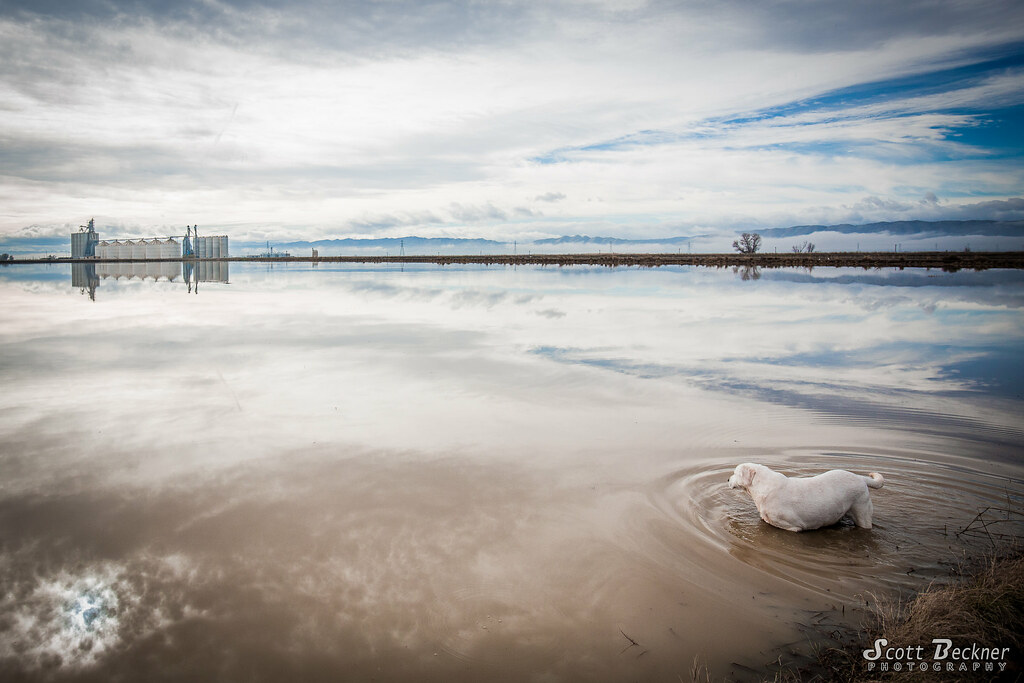